A word from President Dan

This is the only time such a date will occur this century.

Good attendance in spite of a lot of members being away. It demonstrated we are a strong club. The meeting started on time, but went a bit overtime, but again well worth the time in an excellent evaluation by our General Evaluator Charles Hamilton.

The Theme of the meeting was “The Magic of Believing” an splendid theme that was easy to use throughout the evening.

The word of the week was “Convoke,” it was a good word that was used several times.

Florian Czinszky was the Chair. The job was well done. There was no business session due to the number of members being away. After considerable research and thinking we now have a solution to this issue that will be announced At our next meeting, in our educational speech, to be delivered by Dan White.

Nick was the Toastmaster, and set us off with a talk on the Magic of Believing.
Table Topics Master was Terry Lynch. His angle was a bag you drew from and describe how the item was like the TT speaker, he had us all challenged and amused. He had 11 participants with the winner being Charles Hamilton.

Table Topics Evaluator was Matthew Bryan, who gave an insightful feedback on the 11 participants.

Educational Speaker was Pam Norbraten, she fulfilled her requirement to be the Chair by delivering a talk that demonstrated that she understood the basics of Robert’s Rules of Order. She also spoke on the subject of the problem of not having a quorum and what we can do to rectify the problem. When you have 12 members in attendance and you still don’t have a quorum that is a problem. According to the only TI approved book on Robert’s Rules, a club has the right to take corrective measures. Members will be coming back soon and obtaining a quorum won’t be a problem, but we need to and are going to, take measures so it will not a future problem.

The General Evaluator was Charles Hamilton who gave us an insightful evaluation of how we did that night.

Here is the agenda that as always is subject to last minute changes. We all should have a speech ready so we can step in if a speaker can not make their spot.

A fabulous Winter Social at Dan and Julie’s!

We had a fabulous Winter Social at Dan and Julie’s. The weather was perfect and the fires made things cozy. Everyone got to meet the collection of birds especially Lucy the Goose and Fancy the Rooster. The food was a feast to die for, such an awesome selection of food. We had a sleigh ride and lots of talks and sharing. It was really nice to get together to socialize. 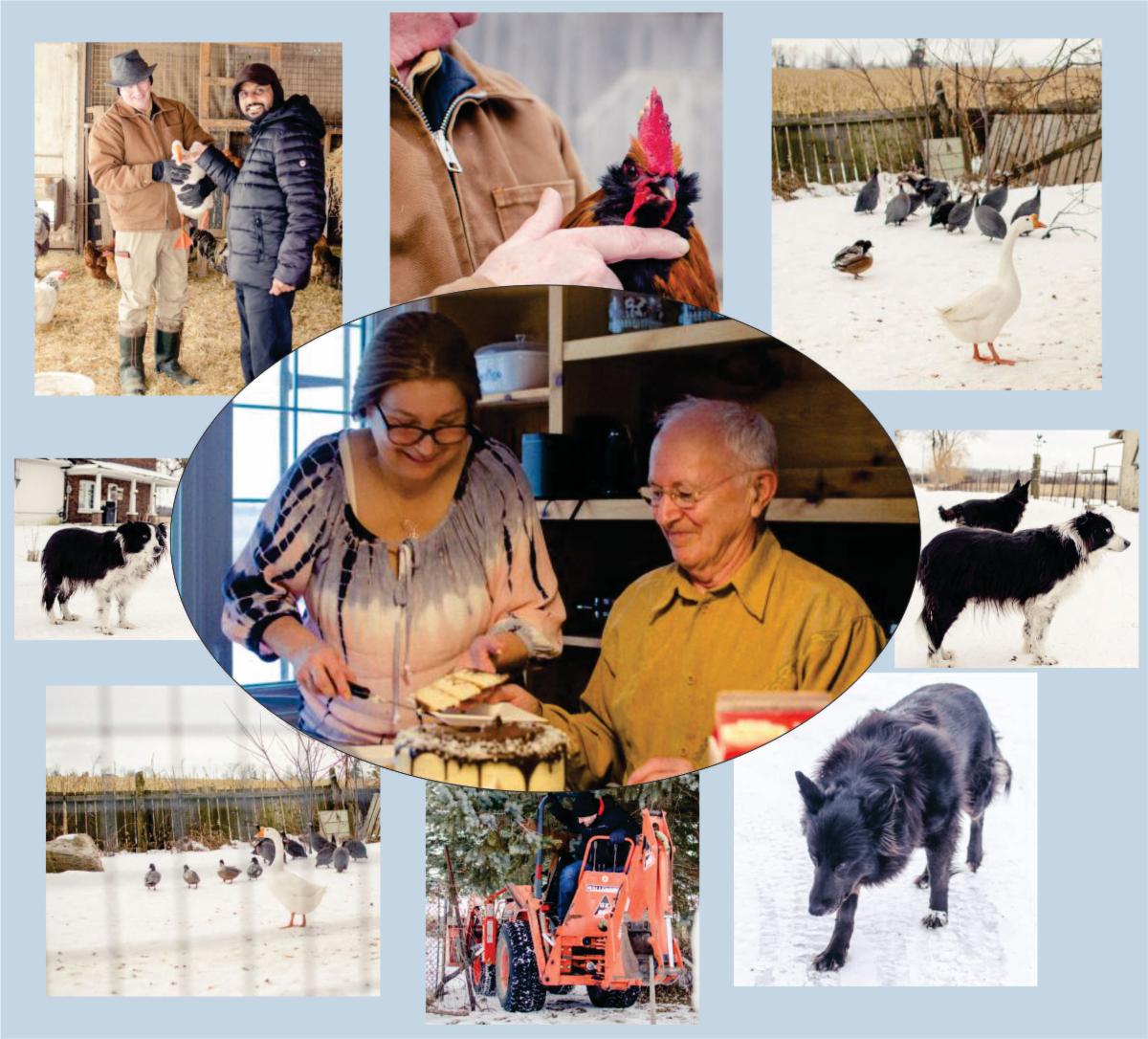